We are proud of our past and primed for even more success in the future. Furthermore, we are thankful for all of the parents, board members, coaches, volunteers, and alumni who have helped to create a solid foundation for the footing of the club. 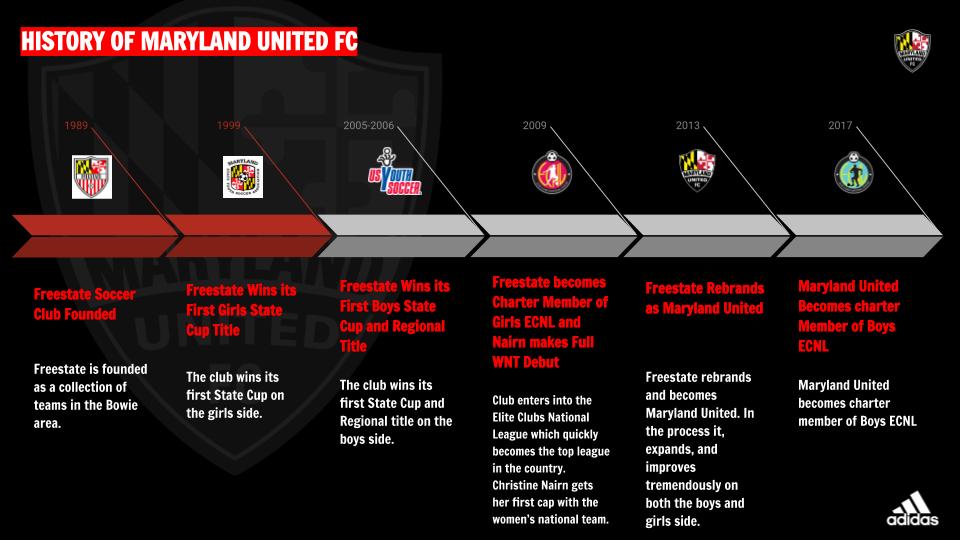