The Maryland United Pro23 program is set up to provide our club alumni, current players as well as college age players from the area to train and compete at a high level in preparation for their fall collegiate seasons. Teams will train throughout the week with competitive league games throughout the summer. The Maryland United Pro23 team has had players from all NCAA divisions and has had several players who have gone on to represent NWSL and several Youth and Senior National Teams.

We will compete in the Club Champions League (CCL) Pro 23 League with games in June and early July
https://clubchampionsleague.com/pro23

REGISTRATION
$195.00 per player (includes uniform, all practices, games & league fees)
All players must be registered and carded to participate in the program 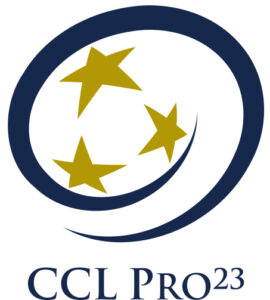